Down Syndrome – It Happened To Me 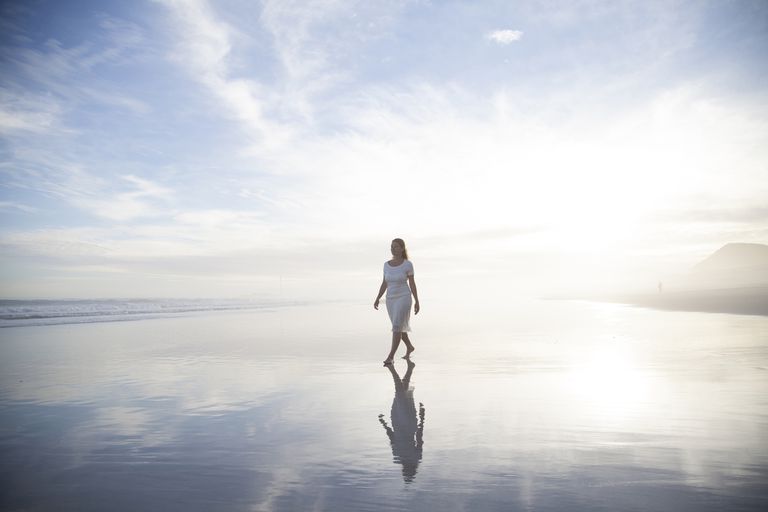 I knew that down syndrome is something that happens, but I never thought  it will never happen to me. In fact, down syndrome was never even something on my list of things to worry about.  As Rod and I tried for our second baby (for about a year) and then fell pregnant in July, the thought literally NEVER crossed my mind.

At 36 years old, very healthy fit and everything else, one would imagine that this would be the perfect “circumstance” in which to fall pregnant. I was wrong, I did not yet know that I will have the worst gynaecologist ordeal and that I will be faced with  the possibility of having to choose between having a child with down syndrome, and aborting the pregnancy.  This is how it all came to play.

A few friends suggested I moved to a new (closer) gynaecologist since moving from our previous neighbourhood to a new one, which was a bit further away from the hospital where I had Sammy 6 years ago.  It seemed like a good idea, driving a distance (especially for everyone else to visit) seemed like a good enough reason.  What a terrible mistake.

During my first visit to the new doctor (a lady), the very first thing upon arrival at the practice, I was asked to sign a form to ensure all legal procedures are first discussed before we go to court.  So bizarre… (This was due to parents suing a gynaecologist for a child born with down syndrome after test results came out wrong and the ordeal was apparently on Carte Blanche)

To be honest the first appointment with the new doctor was a blur, also still being in my first trimester, the way I was “inspected”, and the weird “animosity” I felt from the specialist and a MASSIVE overload of information caused me to feel uncomfortable and uneasy.  Rod was overseas at the time and because it was my first scan I wanted to take a video for him but the doc shouted me down and said “no camera’s”.  I continued to try and ask a few questions about concerns and again, met with dis-regard left me feeling stupid for asking questions.

The military-drill-way in which the gynae explained “down syndrome” (almost in a fashion similar when they read the terms and conditions out to you on a telephonic conversation).  I barely understood a word.  I knew there were three tests, one of which is really expensive, one involves a needle into my womb which might kill the baby and the other one (14 week scan) I can choose if I want to get it done (optional). What I wrote here,  is all I took away from that conversation.

Moving to our second visit, Rod and I were met again with the same type of attitude.  “Let’s get this done there is a whole que of people I need to deal with”

She asked if I had gone to go get the 14 week test done for down syndrome and I literally froze with my heart sinking in my shoes.  What test?  She put a piece of paper in front of me, and then asked me to sign that she explained that I needed to do it and I chose not to do it.  I remember her saying something about a test, so I signed the paper.

When Rod asked “wait a minute, what test?”  I tried to explain to him about the needle in the womb and the other “expensive test” which was literally all I could re call from her explanation.  Literally fumbling over my words, the doctor interrupted and says; “no, not that, there is a test you can only do at 14 weeks to determine if your child is likely to have down syndrome”. I sat there dumbfound.  I did not get that AT ALL from my last visit and I have missed the test.  In my past experience my previous gynae made sure every single test was done and booked, and in fact, he did this exact one himself, I was expecting to do that test with her in one of our consultations.

With Rod now visibly mad, the doctor explains (for the first time) that one the biggest risk factors of down syndrome is when your maternal age is over 35 (I am 36).  The risk is very high and I could feel my stomach dropping.

Confronted by these facts, both Rod and I panicked.  What do we do now?  The doctor suggested we go for blood tests to determine likelihood. This test is 65% accurate.  I received the results back and the likelihood of our baby having down syndrome came back as high risk and positive.  Rod was devastated and so was I.  We were now faced with a very real possibility of making a tough decision and we had to have a conversation about what we will do. Do you keep the baby or do you abort the baby?

Firstly I want to say that there is no right or wrong answer here.  My and Rod’s first reaction was that we will abort the baby if the tests came out 100% positive.  We thought that a life for a child with downs, is a tough one and not fair on the child or the family, or Sammy who is now 6.  Who looks after him if something happens to us?  We don’t have massive amounts of family so it becomes their burden?   The more we thought and deliberated, the more our opinion changed.  It is not black and white.

Who are we to decide who lives or dies?  In the old days before scans etc, no such decisions were made and you live with what you get given and make it work.  We also felt that if the child’s body was healthy we had no right to terminate his life.  How do we deal with just “deleting” a person’s life?  Are you in a position to decide what is a good life for that child or a bad life?  Who says he won’t have a successful life or a happy one for that matter?

In the end we decided that no matter what the test came back with, that the child was given to us by God. Knowing that we will not get given more than what we could handle and that whatever happened, we decided we would keep the baby.  We informed all our family and friends (not Sammy because Sammy would love his baby brother no matter what).  And went ahead and did the test.

The test is called an NIPT test (the expensive one I have since become very clued up on) NIPT is a DNA test (you simply take a blood sample at a Pathcare facility) which gets sent to a lab overseas to determine anomalies such as: trisomy 21 (Down syndrome), trisomy 18 (Edwards syndrome) and trisomy 13 (Patau syndrome).  The results took about 7 working days and came back negative.

This article was written a while back but only posted now for obvious reasons.  Yesterday we had our baby’s 20 week anatomy scan at a specialist and happy to report that the little boy, whose name will be Saul, is fine.   He has a strong heartbeat and his body is healthy and perfect in every way.  Thank God.

It is so important when pregnant, to choose the right gynaecologist, and  to ask questions and to know the facts and risks.  In most cases we are not specialists and we rely on doctors to help and guide us.  With pregnancy being such and overwhelming and confusing time (even for me the second time around) make sure that your care-givers and doctors are fully committed and engaged in your journey.   This whole down syndrome ordeal was such a bad experience and placed an immense amount of worry and apprehension anxiety on my pregnancy and was totally avoidable and 100% unnecessary.

This drama is something I could not foresee with my choice to change gynaecologists but I definitely can decide to make the second half of my pregnancy better than the first.  I have decided to go back to the doctor who delivered Sammy.   It might not be convenient but the personal interest, the small things, the time he takes to explain and the actual care in my well-being is what I need more than anything else.

Lessons to be learned;  Always make sure your gynae has the best references. And make sure it comes from at least 3 people.  Never settle for shit treatment, listen to your sixth sense.  If someone makes you feel stupid for asking questions don’t keep quiet to suit their comfort, confront them about it and ask anyways.  Pregnancy is your special time and your gynae is one of the most important people in this journey.  Make sure he or she is the absolute best money can buy. 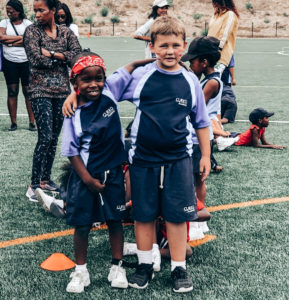 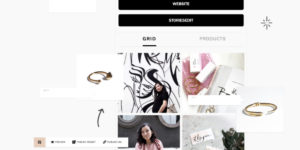 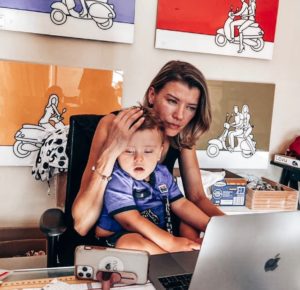 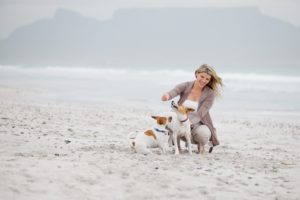